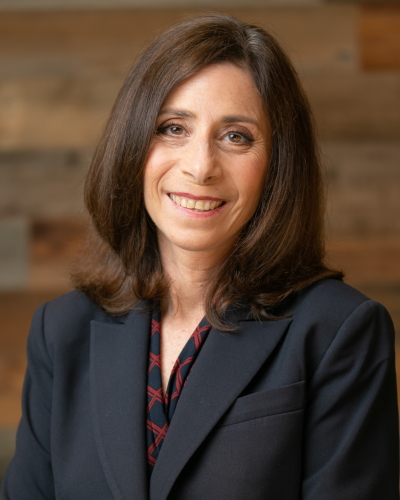 Having served as a judicial law clerk and as a practicing attorney, Sandy has a comprehensive understanding of the litigation process.

She focuses primarily on Family Law matters, including dissolution proceedings, child custody and visitation, establishment of parental relationships, child and spousal support, and property division. Sandy also practices in the area of juvenile dependency and is on the Orange County Superior Court’s Dependency Conflict Panel, representing parents and minors. Prior to joining DeArmey Law, Sandy spent the first part of her legal career serving as a law clerk in the United States District Court both in the Eastern District of Michigan and in the Central District of California. Over the course of nearly ten years, she drafted hundreds of opinions addressing a variety of issues of both federal and state law. Sandy was in private practice for several years in Michigan and in California, with a focus on business litigation and homeowner association law. Prior to commencing her legal career, Sandy served as legislative aide for in the Michigan House of Representatives. Sandy graduated magna cum laude from the University of Detroit School of Law and earned her bachelor’s degree from Michigan State University. She is licensed to practice law in California and in Michigan.