California divorce cases can often be emotionally charged and drawn out, especially if custody of the children is an issue. One of the most emotionally charged parts of a custody case can be determining child support. Typically, kids will spend time with both parents on a schedule, but in some cases, the court may not allow one parent to visit the children. As part of a child custody case, the family court will determine if one parent should pay child support to the other.

Often times the parent receiving support attempts to influence the children or interfere with the Parental time of the paying parent in order to diminish the timeshare thereby increasing the amount of child support paid to the receiving parent. 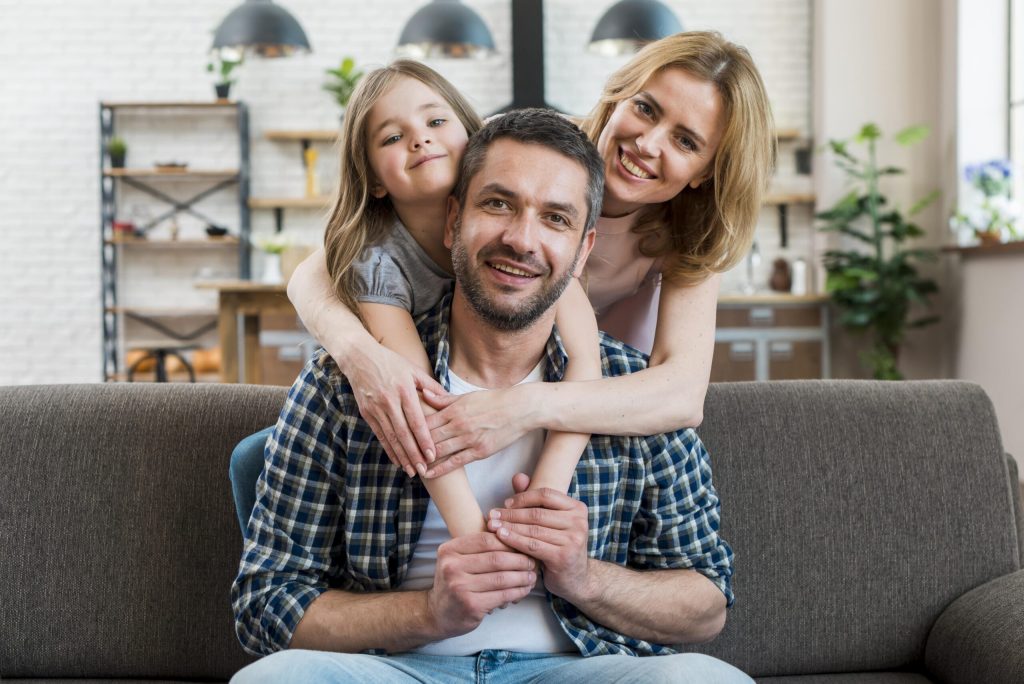 California courts use Statewide Uniform Guidelines, which “encourage fair and efficient settlements” between parents and minimize litigation. Under the uniform guidelines, courts will consider the following when calculating child support:

See Cal. Fam. Code §4055 (2018). The court may also use a guideline support calculator as part of its determination. Parents may agree or stipulate a certain support amount, but the court must still approve it.

In many cases, the child support order will benefit the parent with primary physical custody, but the court may take into account each parent’s standard of living. Courts may improve the standard of living of the custodial parent to improve the lives of the children. See Cal. Fam. Code §4053(f). Courts can also make temporary support orders during a divorce proceeding and may do so at the onset of a divorce case if the issue of support is urgent.

Why Do You Need a Lawyer for Child Support?

Even if your soon-to-be ex-spouse seems agreeable as you begin divorce proceedings, it is always in your best interest to secure legal counsel as you navigate your divorce, especially when child support is on the table. Your attorney can help ensure the fairest possible outcome with your child support determination, providing the strongest case possible regardless of whether you expect to pay or receive child support.

It is important for parents to remember that the initial child support agreement is not exactly set in stone. Family law is unique in that it is possible to renegotiate child support arrangements in the future as a family’s needs change.

Do You Need a Lawyer for Child Support Modification?

Can the Father Fight Child Support?

Family law has changed dramatically over the last several decades, and more courts are now willing to recognize fathers and equally capable parents as mothers. For years, fathers have been disadvantaged in family court due to women’s conventional gender roles as caregivers and fathers as breadwinners. Fathers continue to face difficulties in family court when securing custody because fathers generally tend to work longer hours in more demanding jobs than mothers. This has led to a trend of fathers paying child support to mothers at a vastly higher rate than the opposite; mothers secure majority custody far more often than fathers, even when fathers are perfectly capable parents.

Can I Claim My Kids on Taxes if I Pay Child Support?

Most parents claim their children as dependents to lower their yearly tax obligation. However, unless a child’s parents file jointly, only one of them may claim their child as a tax dependent and obtain the appropriate tax deduction. In the event divorced parents file their tax returns separately and both claim the same children on their tax returns, the IRS would grant the deduction to whichever parent has more custody over the children.

What Are the Penalties for Failure/Refusal to Pay Child Support?

If you are required to pay child support to your ex but are unable to do so due to lack of income, a medical emergency, or other issue beyond your control, call our firm. It’s vital to speak to a Tustin child support attorney as soon as possible to determine the best available solution. With our help, you could file a post-judgment modification to have your child support obligation temporarily suspended or reduced after losing a job or sustaining injuries that leave you unable to work. This is a much better solution than simply not paying owed child support.

When you’re facing child support issues, you need a skilled family law attorney who will handle your case with compassion. At DeArmey law, our attorneys have decades of experience in family court, negotiating, and litigating child custody and support issues. We can help you come to a negotiated settlement or, if necessary, litigate your custody and support case. Our attorneys focus on getting the best possible result for our clients. Call us at 714-558-7744 or contact us online.

Fighting over custody and visitation can be expensive and drawn out. You need an attorney who will give you compassionate advice while ensuring that you get the best possible outcome for you and your family. We have decades of experience in family law, and we can help you work with your former partner to come to a mutual decision without expensive litigation. Of course, if you need to fight for sole custody or litigate custody and visitation in court, we will work aggressively on your behalf.

We teach our Clients how to disengage from high conflict custody cases and seek child focused parenting solutions. We understand that your relationship with your child and the other parent does not end when your child turns 18. We can offer practical solutions that avoid common custody pitfalls.

The attorneys at DeArmey Law look for solutions. Our goal is to help you get the best possible outcome with compassion and diligence. Call us at 714-558-7744 or contact us online.