What Are the Requirements for Getting a Divorce in California? 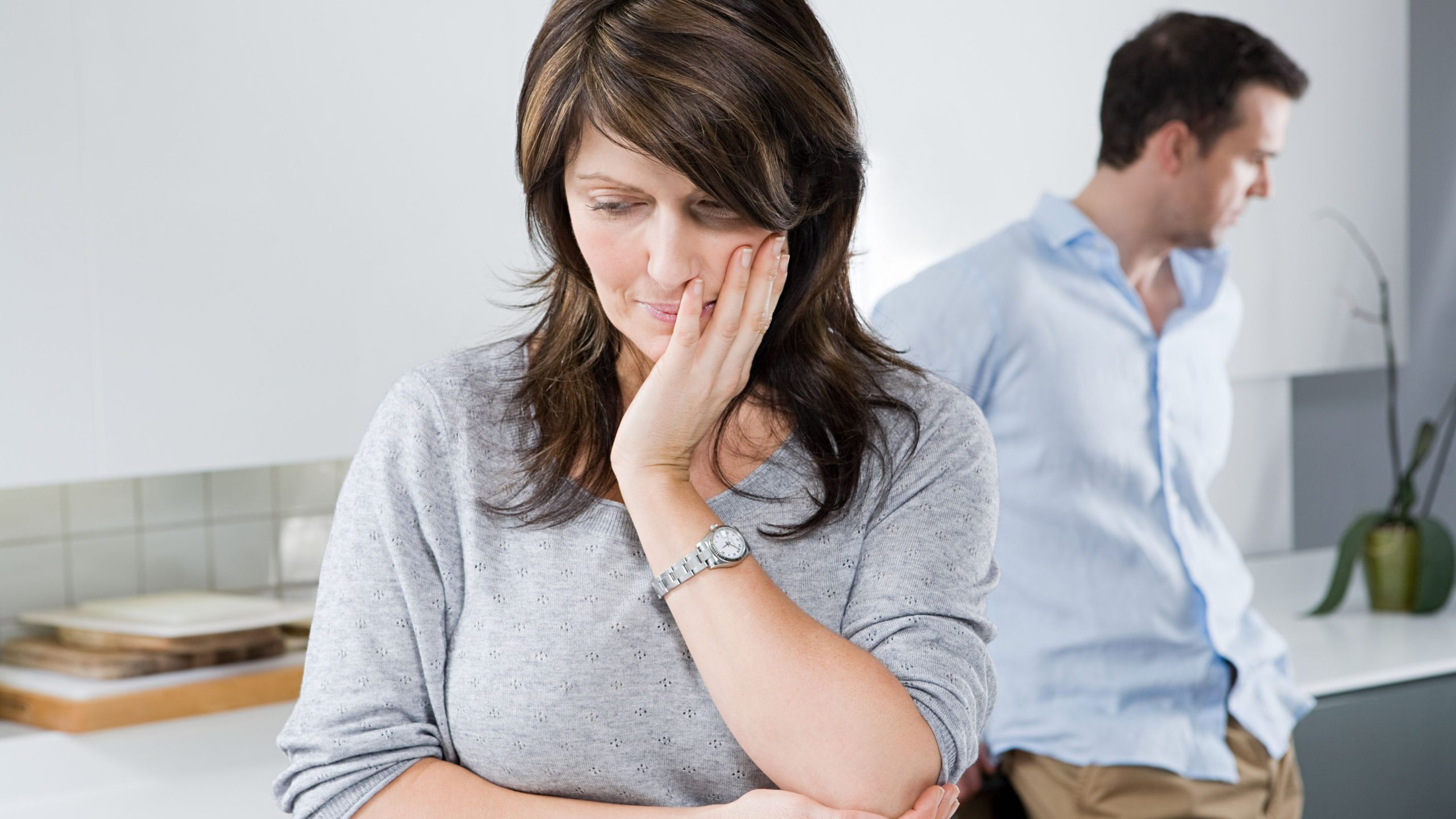 When it’s time to move on from a failed marriage in the State of California, you have several legal options available to you. Each method works slightly differently from the next, and there are different requirements and procedures for each.

The single basic requirement for seeking divorce in California is that the marriage suffers from “irreconcilable differences.” You are not required to explain or describe those differences to the court for a divorce to be granted. Nor is either party obligated to prove that the other is at fault for the destruction of the marriage. Though, if you’re headed into a custody battle or a particularly contentious divorce, you should be prepared to provide quite a bit more detail. This is what it means when someone refers to California as a “no-fault divorce state.”

Legal Instruments for Ending a Marriage in the State of California

There are a few ways to end a marriage in California. A divorce is the most common and most complete method of ending a marriage in the eyes of California law. Divorce completely dissolves your marriage (or domestic partnership). When the divorce has been finalized, you and your former spouse will be legally single. At this time, your remaining obligations to one another will be clearly defined by court orders, and you will be free to remarry or enter a new domestic partnership.

A divorce takes at least six months in California—though many divorces take longer. This serves as a sort of cooling-off period to give both parties time to understand their rights and responsibilities, complete all necessary paperwork, and reflect on whether divorce is truly the correct choice for them.

A divorce can quickly become a complex legal case when dependent children, real estate, business interests, abuse, or debts are involved. A judge may need to issue several different orders as part of finalizing a single divorce. For example, you, your spouse, or your attorneys may petition the court to issue orders related to:

The residency requirements for getting divorced in California are fairly straightforward. One of the parties (i.e., either you or your spouse) must have lived in California for the past six months and in the county where you will be filing for divorce for at least three months. (If you and your spouse have lived in different counties for the last three months, the divorce may be filed in either county’s court.)

California makes a residency exception for same-sex couples who were married in California but whose current home states will not dissolve same-sex marriages. In 2015, this policy was made largely obsolete by the nationwide legalization of same-sex marriage in the United States.

If you do not meet the residency requirements for divorce, you can file for a legal separation. When legally separated, you are still technically married, but the separation ends some of your legal responsibilities to your spouse. For example (depending on the type of separation), any new property would be owned singularly by the spouse who acquired it, and debts incurred would be the sole responsibility of the borrower. A legal separation also gets the ball rolling on divorce proceedings and any custody, child support, or protective orders that may need to be drafted. Once enough time has passed for you to meet California residency requirements, you can file a document called an amended petition, which will begin the process of effectively converting your separation into a finalized divorce.

An annulment is a special legal procedure that can fully dissolve a marriage with a single court order. Legally, annulment differs from divorce in that the marriage itself is being declared invalid, so it’s as if the marriage never happened at all. An annulment does not even necessarily require one spouse to file against the other over irreconcilable differences, as it simply means the government has decided your marriage is void for some reason.

Annulments are only pursued or granted under extraordinary circumstances, including:

A summary dissolution is a special alternative to a traditional divorce. It can be thought of as something between divorce and annulment. Couples who have been married (or in a registered domestic partnership) for less than five years may be able to request a summary dissolution as an easier, faster way to end their marriage.

Requirements for a couple to pursue summary dissolution are:

Finding the Right Attorney to Help You End Your Marriage

The range of possible scenarios and outcomes you must consider when ending your marriage in the State of California can be overwhelming. Working with a highly qualified family law team like DeArmey Law is the best way to ensure that you, your children, and your assets are protected during this stressful and daunting period in your life.

Trusted by the Southern California Community for More Than 40 Years

With over 100 years of combined legal experience, our team is highly qualified to provide legal services for your most difficult family circumstances.
get consultation

The information on this website is for general information purposes only. Nothing on this site should be taken as legal advice for any individual case or situation. This information is not intended to create, and receipt or viewing does not constitute, an attorney-client relationship.