From the time a baby is born, both parents are responsible for the child’s well-being. In some cases, the parents are married, and both contribute to the child’s upbringing. In other situations, the child’s parents are married and then divorce. In yet other cases, the child’s parents were never married at all. No situation is better than another, but all situations do have something in common: The responsibility for your child remains. Complication sometimes arises for children of divorced or unmarried parents when custody isn’t shared equally. In these cases, child support agreements are created to bridge the gap between parental responsibilities and ensure that both parents contribute financially to their child’s upbringing. These agreements can vary in their details but always have the goal of best supporting the child in question. 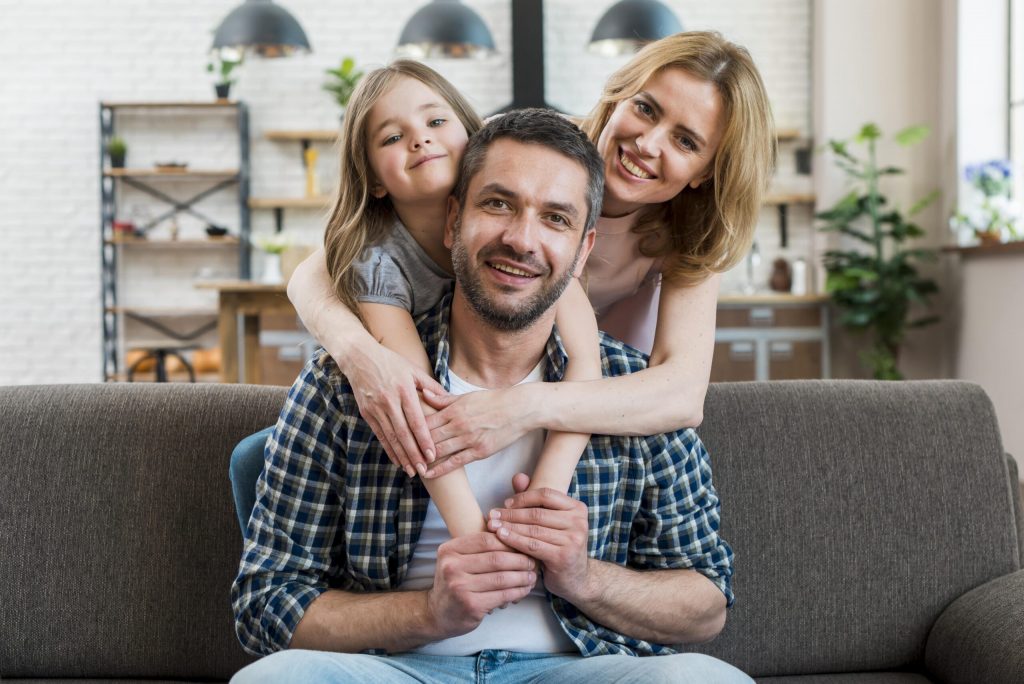 The Role of Custody in Child Support

Custody is one of the first things that the courts consider when accepting child support agreements. If the child spends equal or nearly equal time with each parent, it can be assumed that a similar proportion of each parent’s income is being spent on the child. This equality makes it relatively unnecessary for one parent to make financial reparations to the other.

If the child stays with one parent during the week and the other parent on the weekends, it can be assumed that the parent who has the child for five days spends more money on the child’s well-being than the parent who only has the child for two days. In this case, a child support payment may be required to equalize the amount of money that each parent is spending on their child.

If the child stays with one parent entirely and does not regularly see or stay with the other parent, it can be assumed that the custodial parent spends more money on the child’s well-being than the parent who is not involved. In this case, significant financial reparations are required to make the amount that each parent is paying equal. However, custody is not the only determination in child support agreements, and other factors may invalidate these outlines.

The Role of Income in Child Support

The second major factor in determining child support is parental income. If both parents make similar amounts of money and spend similar amounts of time with the child, it is likely that no payment will be required. However, if one parent makes more money than the other, the courts assess childcare as a proportion of the income rather than a raw number. For example, if a child stays with his mother, who makes 100k per year, for five days out of the week, and sees his father, who makes 40k per year, for two days out of the week, it is unlikely that the father will need to pay child support to the mother. Though he sees his son much less, the father also makes much less than the mother. The amount spent is relatively proportional to each parent’s income.

If the situation is reversed, and the child spends more time staying with his father than his mother, his mother may have to pay a larger amount of child support because she does not see her son as much as his father does and she makes significantly more money than the child’s primary caregiver.

If the boy spends equal amounts of time with his mother and father, his mother will likely still have to pay child support due to her financial advantage. She must compensate because the child’s father must use a larger proportion of his income to raise the child.

The Role of Paternity in Child Support

Because parents have such a clear responsibility to provide for their children, paternity must be confirmed to enforce child support payments. Paternity can be confirmed in a few ways:

Until paternity is confirmed in one of these ways, it is not legally possible to enforce child support payment agreements.

It is essential to hire an attorney to support you during child support negotiations. Though you may believe that you and your child’s other parent can agree on a payment amount and frequency between yourselves, the agreement needs to be approved by the courts to be enforceable. The state of California is strict about the criteria used to determine child support payments, so any agreement you bring will be subject to scrutiny under those categories. If you submit your agreement to the courts without an attorney, likely, your agreement will not meet the requirements, and you will have to begin again. Redoing the process can take months and waste time in getting your child the support they need. It is best to hire an attorney from the beginning to ensure that your agreement is legally sound and will be accepted and enforceable by law.

The enforcement of lawful child support agreements is a priority for the state of California. Once the courts have approved an agreement, both parents must follow through on their payments and duties. Failure to do so can result in fines, wage garnishment, or even jail. Even if you suffer these punishments, you are still responsible for paying back any unpaid child support payments. The debt does not go away after punishment.

If an unforeseen situation precludes you from paying child support, contact DeArmey Law immediately. In certain cases of job loss, medical emergency, or other loss of income, it may be possible to have your child support payments paused or modified legally to avoid penalty. This can only be done through the proper legal channels, and any other agreement will not protect you from further consequences.

In some situations, changes occur to one or both parents’ situations that warrant a modification to the previously signed child support agreement. This change can come in the form of finances, housing, custody, and more. In these cases, a modification can be made to reflect the new dynamic, so that child support payments remain fair based on the three California guidelines. You will need valid paperwork proving that a change has occurred so that the courts can review what has happened and alter the payments accordingly. Though this process is fairly simple, it is recommended that you hire an experienced Orange County family law attorney to assist you. If the child’s other parent doesn’t respond to the modification request or proper documentation isn’t provided, the legal process could be prolonged and complicated. Our attorneys will ensure that all modifications are sound and contain the proper proof before bringing the request to the court.

In California, both of a child’s parents are responsible for their well-being until they reach adulthood. In most cases, this means whenever the child turns 19, gets married, or graduates high school, whichever comes first. In cases of children with disabilities, the courts may require support to last beyond this time and sometimes well into adulthood. However, child support payments can change when a child reaches a mature age. According to the courts, age 14 is approximately when children may begin speaking for themselves in a legal capacity. This means that at this age, they have some say over which parent has custody, their custody schedule, and if they want to split time equally or live primarily with one parent. If your child turns 14 and wishes to make a change in child custody, this could justify a modification in your child support agreement, and may increase, decrease, or stop payments.

In the past, the courts have shown a pattern of granting most custody to the child’s mother in situations of divorce. This is due to the old-fashioned idea that women are more capable of parenting their children than men are. In these situations, mothers are granted more custody, and fathers are responsible for higher amounts of child support payments. This often occurred even when the father was perfectly capable of splitting custody equally with the mother. Luckily, this has been changing in recent years, and more fathers are seen as equally capable of being nurturing, supportive caretakers. Though it isn’t possible to “fight” child support agreements, per se, it is possible to make modifications and amendments to custody agreements. If you believe that it is in the child’s well-being to have split custody with both parents rather than having the majority of their time with their mother, it is time to speak with an Orange County family law attorney to begin the paperwork.

Due to recent tax law changes, a parent paying child support cannot claim the child support payments as a deduction, and the parent receiving payments does not have to include the payments in their taxable income. Understanding these laws is essential to correctly filing your taxes, avoiding an audit, and may even help during child support negotiations.

Child support battles can get heated and often cost a significant amount of money if done incorrectly. Ultimately, the goal is to receive the best care for a child, but in many cases, this goal is overshadowed by the child’s parents’ wants and needs. It is important to have an experienced Orange County Child Support Lawyer on your side to ensure that the process is done correctly the first time. An experienced attorney can also ensure that payments are fair and accurately reflect the custody and income at hand.

When it comes to family law, no one has more experience than the attorneys at DeArmey Law. For over 40 years, we have been serving the families of Orange County and beyond with their child support and child custody agreements. We truly understand the legal aspects of child support, but we also understand the delicacy and importance of family. We know that this process is daunting and emotional, and we do everything in our power to make sure that you are as comfortable as possible and that we reach the right agreement for your family. We shift the focus of family law from the conflict of adults to the well-being of the children and ensure that your child support agreement is made with your children at heart. Don’t hesitate, contact DeArmey Law today.