Going through a divorce or separation can be a complicated and emotional experience on its own. When children are involved in the process, it can feel even more troublesome. As a parent, you want what is best for your child. 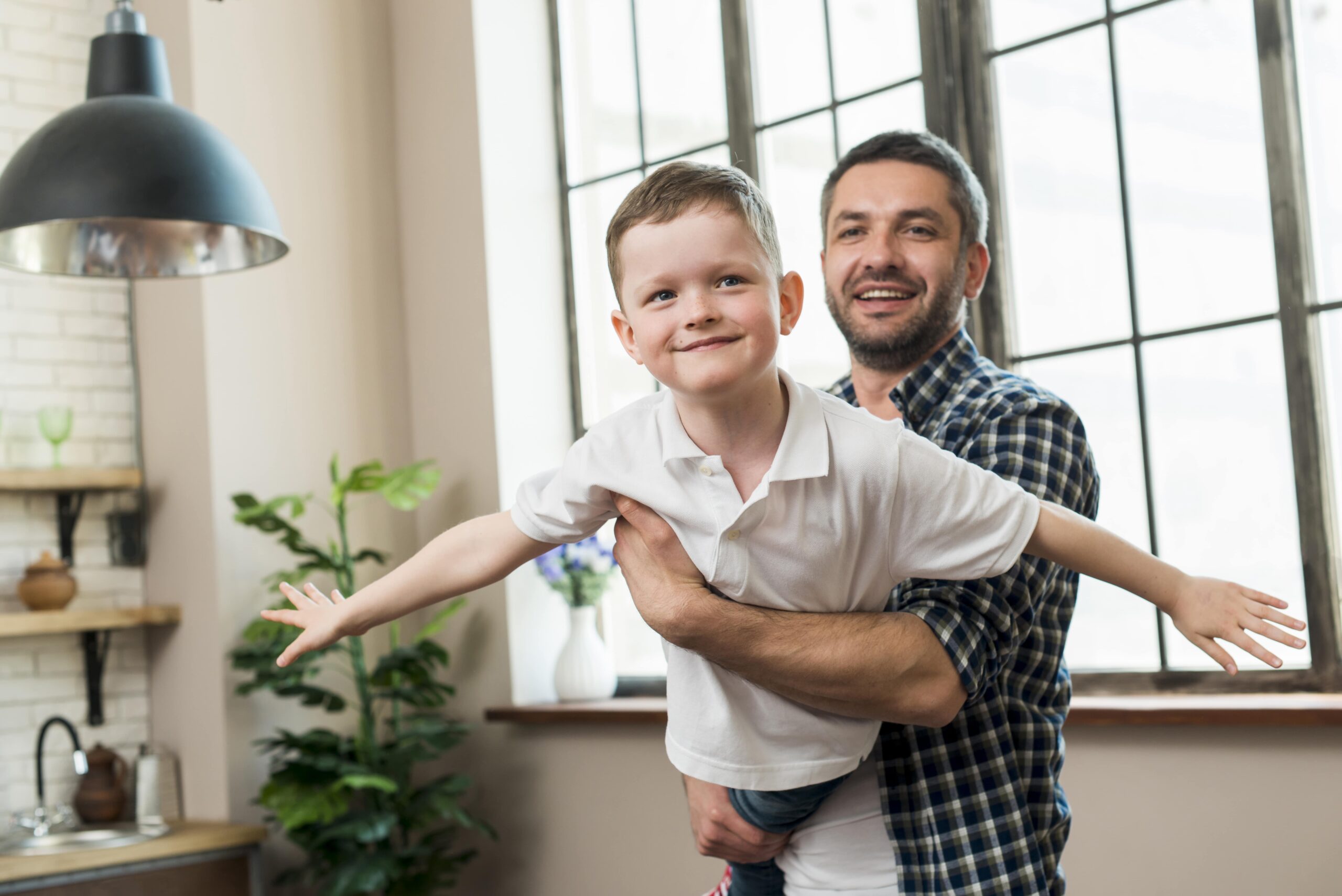 That’s why having an attorney that you can trust to help you through the process of determining child custody is so important. When it comes to a divorce or separation involving your kids and their custody, don’t wait to get legal assistance.

At DeArmey Law, we are dedicated to serving our clients with compassion and diligence. For over four decades now, our team has been assisting families across California with all of their family law needs. With over 100 years of combined experience between our attorneys and hundreds of cases taken on, our team understands just how difficult your legal circumstances can get. With representation unique to your situation, our extensive knowledge of the law, and our years of involvement in family law, the attorneys at DeArmey Law can fight for the outcome you deserve. If you are going through a child custody case in Irvine, California and need legal representation that you can count on, don’t wait to contact our team.

What Is Child Custody and Visitation?

Child custody is a term that is used to describe the guardianship, care, and support of a child that is under 18. If a parent or person is granted custody, that means they are responsible for helping care for the child in question, whether it be financially, medically, emotionally, etc. In California, child custody can be assigned to just one parent or split between them. When custody is split between parents, they also must agree on visitation parameters. Visitation refers to how time will be shared, so a parent can visit and spend quality time with their child. When a divorce or separation occurs, parents can either come together to form an agreement on custody and visitation matters. If they are unable to agree, the issue will be taken to family court for the state to determine.

Because every case involving the separation of a family is unique, the law provides different kinds of custody that can be taken on by parents involved in a divorce or separation. The two main types of child custody include physical and legal.

Physical custody of a child refers to who the child is physically living with and being taken care of by. There are two different kinds of physical custody:

Multiple kinds of visitation orders can be implemented when child custody is determined, including:

Why You Need a Child Custody Lawyer in Orange County

Child custody matters are nothing to take lightly as they revolve around the care and well being of your children. The benefits of hiring an experienced attorney like us here at DeArmey Law include:

What to Do in a Difficult Divorce Custody Battle

If you find yourself involved in a difficult custody battle, there are a few essential steps to take:

Child Custody Lawyers You Can Trust

Whether you need help through your divorce or you’re going through a complicated custody battle, our team of attorneys here at DeArmey Law is prepared to assist you through even the toughest of situations. To learn more about our services and how we can potentially help you, contact us today.