Regardless of who you are or what your situation may be, undergoing a divorce or separation involves universal challenges. What options are applicable to you and what your best course of action will be are both factors that will vary depending on your personal circumstances. When a business interest is involved in your divorce, however, one consideration you don’t want to forget is the valuation of your business.

Business ownership is an especially complicated factor in the decision of property division during divorce, as a business can be an enormous asset. 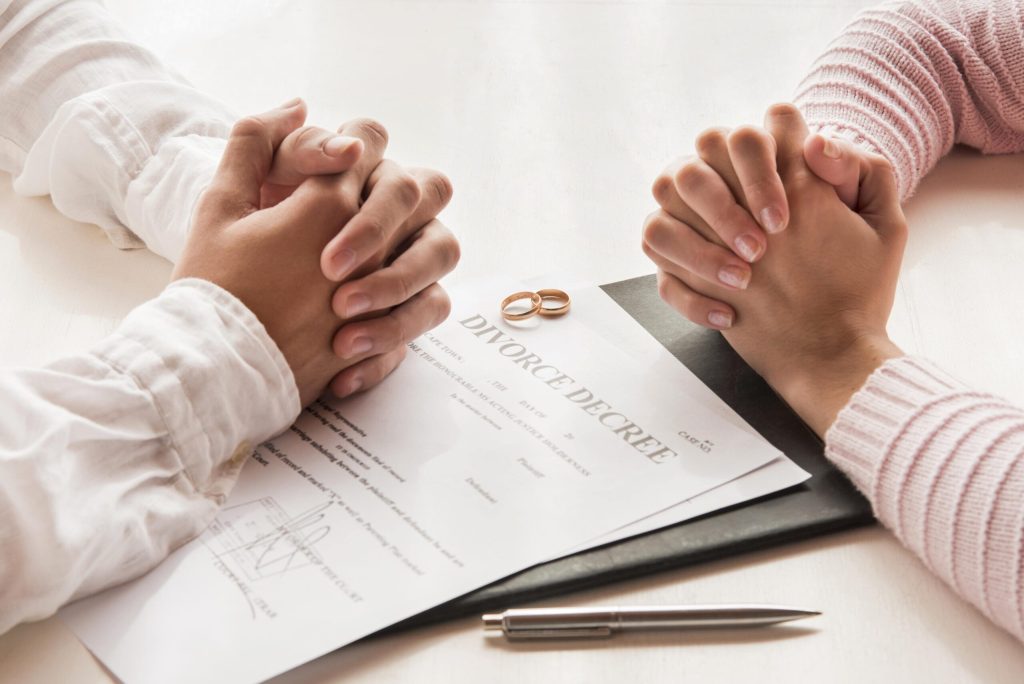 It is not uncommon for this to play a critical role in high asset property and other complex divorce cases. If you are currently in this situation, it’s a given that you’ll want your business interests to be protected via the fairest possible property division outcome.

During your divorce, rather than going through this on your own, it is in your best interest to retain the services of someone who can help protect your business as well as your personal rights and assets. Consider working with one of the highly experienced family law attorneys at DeArmey Law in Orange County, California. No matter the size of your company, our business valuation lawyers are here to help.

The Importance of Expert Valuation of Your Business

When you are having your business entity valued during a divorce, you’ll need to receive the insight of someone with experience in business valuation and accounting.

Whenever you work with an attorney or individual who lacks this level of experience, you run the risk of receiving an inaccurate valuation—an oversight which can substantially impact the outcome of your property division process. If your business interests are not properly accounted for in your divorce, you can even end up with an unfair division of assets. Yet, once property division has been determined in court, this decision cannot be undone. You need to get it right on the first try.

An expert business valuation will account for everything, from machinery to real estate, as well as any other form of property, physical and intellectual. Business valuation is an in-depth process, and it involves a wide variety of factors and assets, accounting for forensic variables and more. In order for the valuation to be accurate, all of these attributes must be accounted for. 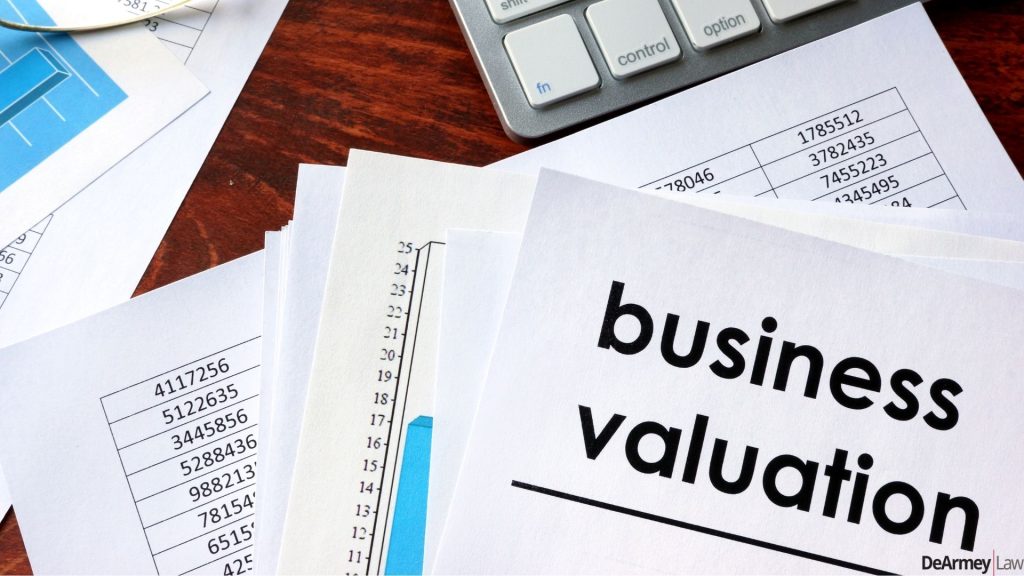 In the state of California, businesses can either be considered community property or separate property, depending upon when they were established. For instance, if the business was created prior to the start of the marriage (or after the date of separation), then it will be considered separate property during the division process. On the other hand, if the business was formed at some point during the marriage, then it will be considered community property and split equally between the divorcing parties.

Oftentimes, when a couple divorces, one individual will want to take ownership of the business, rather than have it split between the two parties. If one party is looking to take on operations of the business after the divorce, then they would be entitled to half of the business’s reasonable value to buy out a one-half share.

What Documents are Needed for a Business Valuation?

If you are looking to undergo a business valuation, then it’s wise to hire an experienced attorney or accounting expert. However, for them to perform the valuation, you’ll first need to provide a collection of business and financial statements. So, what paperwork are you going to need to gather?

The key documents necessary to perform a business valuation are:

What are the Steps in Valuing a Business During Divorce?

At its core, the business valuation process can be broken down into around ten steps, on average. These steps are as follows:

How Much Should a Divorce Business Valuation Cost?

The cost of a typical business valuation can vary due to several factors. For instance, of the ten steps we listed above, three can have a substantial impact on how much you should expect to pay for a business valuation. These steps are:

Get in Touch With Orange County Business Valuation Lawyers

If you’re currently undergoing a divorce and are in need of a business valuation, then contact the divorce and valuation experts at DeArmey Law. We understand the ins and outs of both business and family law. To get started, simply contact us through our online form.